Homes & Pets
Dick & Nancy first owned two different homes in Huntington Woods. They moved their family to Bloomfield Hills in 1971. In 1980, with their oldest child married, three in college and the youngest in junior high school, they rented their home and moved with their youngest son to Mexico City. There, Dick worked with Chrysler de Mexico and Jim attended the American School. They returned in 1983. Dick and Nancy moved to their current home in Auburn Hills in 1999. From 1987 to the late 1990s, they also owned property on the St. Clair River in Port Huron that they used as a cottage.

And...we also wanted to include some pictures of their pets over the years because pets are family, too!
(Click on any image to view larger and to scroll through album) 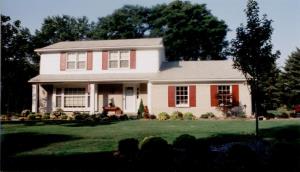 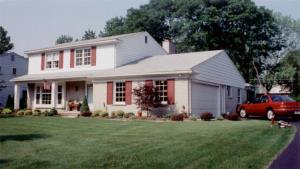 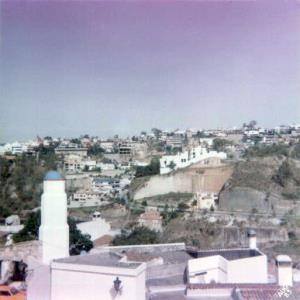 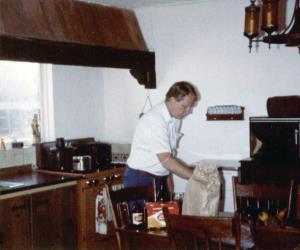 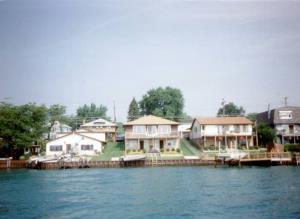 Thank you for stopping by and reminiscing with us.
However large or small, you've been a part of Dick's & Nancy's lives and you are appreciated.
Powered by Online-Access All Rights Reserved © 2001-2020
Privacy Policy